But before you even think na idol ko si Dora, I’ll already introduce to you my very first featured traveler AND one of my closest friends: Minnie. 😀

M stands for MIKA and MINNIE 🙂

Minnie has been traveling ever since she was young (around 9-10 years old), but it wasn’t until she was older when the “travel bug” has bitten her.  She claims that when she was still a kid, she wasn’t really thrilled whenever she had to travel and didn’t really think of traveling as a “big deal” — which I think is common among the younger ones!  Eh kasi naman diba, traveling means GISINGAN NG MAAGA — a big no-no for children, heck even for me — until now!  Hehehe.

Anyway, Minnie traveled (and still travels) mostly with her family during school breaks and the summer season.  She has been to at least 24 countries and four continents: Asia, Europe, North America, and of course, South America! 😉

Just last year, she was able to visit Mexico, Venezuela, Brazil, and Peru.  Nice, huh?  Well luckily, Minnie was kind enough to share with us her very own adventure… 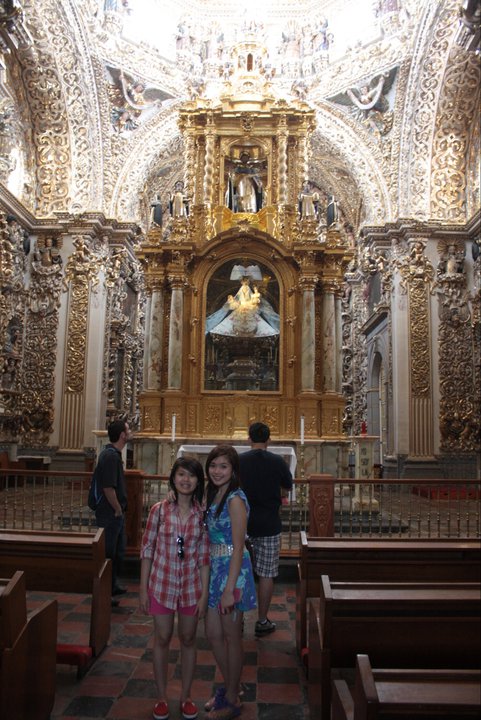 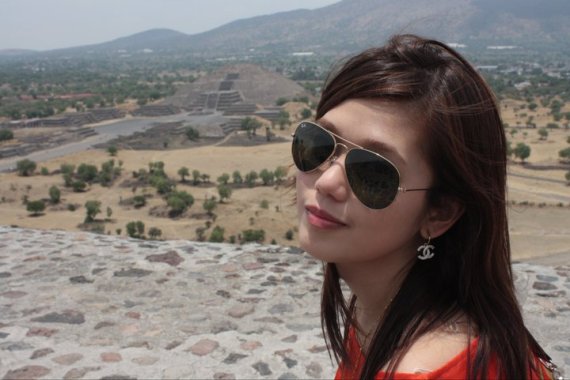 Minnie said that the South American country that has left a big impact on her was Peru (Cuzco and Lima).  Why?  Two words: Machu Picchu.  As we all know,

“Machu Picchu was declared a Peruvian Historical Sanctuary in 1981 and a UNESCO World Heritage Site in 1983.  In 2007, Machu Picchu was voted one of the New Seven Wonders of the World in a worldwide Internet poll.”

Ayyy, as Wikipedia knows pala!  Wahahahaha!  Anywhooo, Minnie also finds it cute that llamas are everywhere in Peru!  However, she mentioned that Peru has extreme weather.  Yung tipong cold-hot-cold sa umaga-tanghali-gabi.  And for those with asthma and difficulty in breathing, heads up!  It’s normal in Peru to have a dose of “oxygen” or two.  No kidding.  They even sell “oxygen” candies or whatnot just so you can breathe normally again. 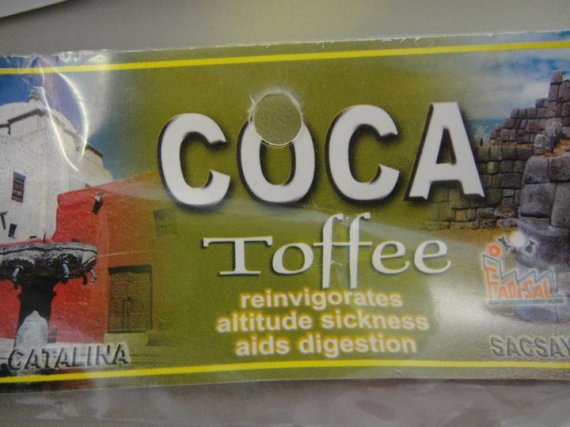 a sample of the “oxygen” candies I was talking about…

Aside from Peru, Brazil (Foz do Iguacu and Rio de Janeiro) also holds a special place in Minnie‘s heart.  Simply because if you don’t find seeing the Christ the Redeemer statue in the flesh as something special, then I don’t know why you had to go to Brazil in the first place!  Main tourist attraction kaya yun!  So you get the point.  I hope so.  Haha!  Also, Minnie recalled that traveling in the land of Havaianas is actually a bit relaxed.  Plus, their “steak” is to die for!  So if you happen to be in Brazil, alam niyo na ang o-orderin ninyo.  And speaking of Havaianas, a pair of this famous Brazilian flip-flops is Php200-300 cheaper compared to the ones sold in the Philippines!  SOOO, alam niyo narin ang magiging pang-pasalubong ninyo!!! 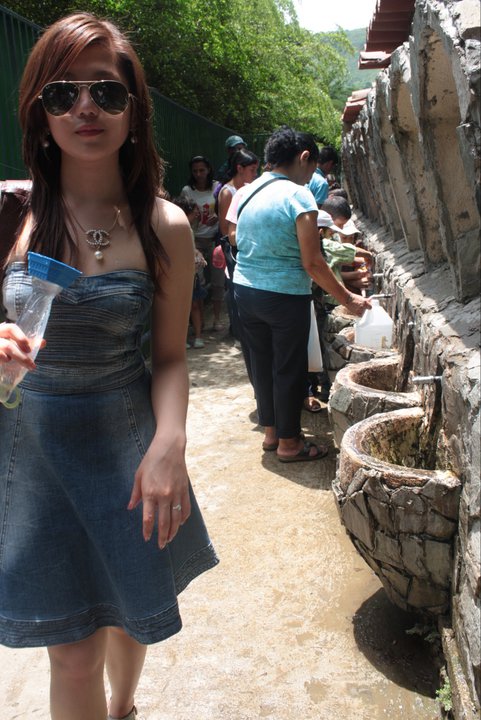 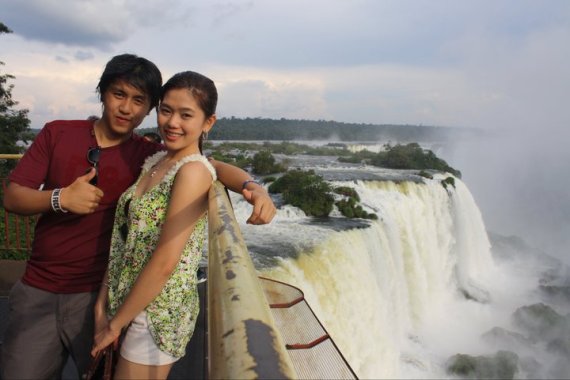 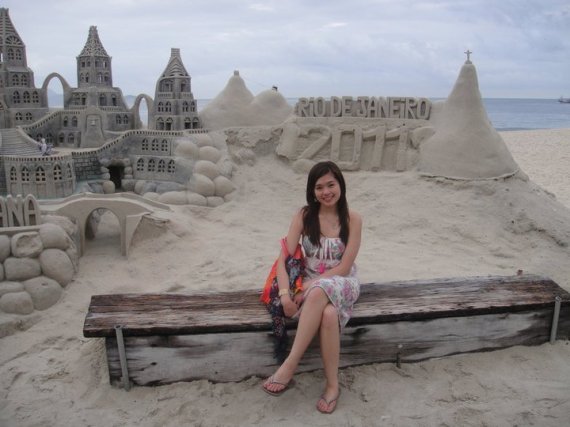 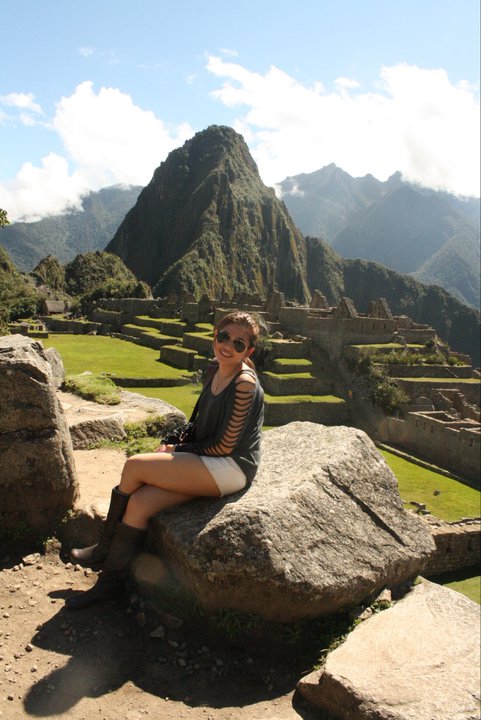 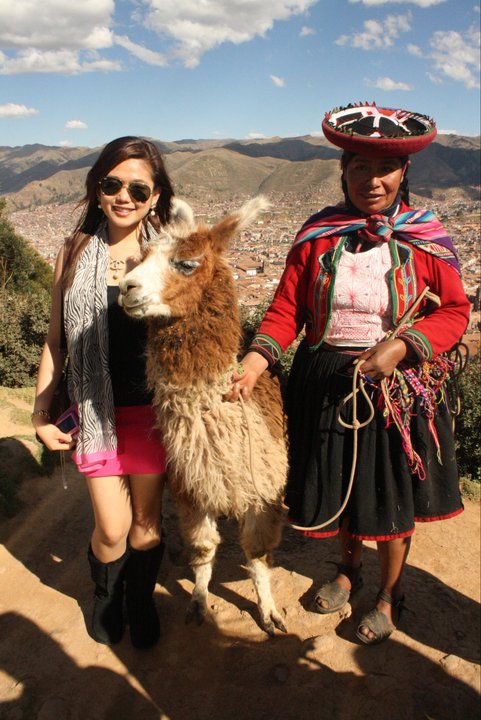 Of course Minnie‘s travels don’t end here.  In fact, some of her dream destinations include South Africa, Japan, Taiwan, Australia, Greece, Russia, Turkey, and many mooore!  Sabi nga namin (in true “Consular and Diplomatic Affairs” fashion — our course in college), the United Nations has 192 member states…  Kung ganun, we still both have a looong waaay to gooo!  (Heller, lalo na’ko!  LOL.)  But with a travel history like hers, it looks like it won’t be THAT long before she crosses out one country (after another) off her list.  It’s actually a “MUST” for her to travel EVERY YEAR — doesn’t matter whether it’s domestic or international — as long as she gets to discover a new place everytime.  In fact, I think that if there’s one thing my friend will never get tired of, that’s DISCOVERING NEW PLACES for sure!  And that, THAT is one thing she also wishes for YOU — to never get tired of traveling and discovering new things.  After all, LIFE — as we say — is already a “journey” in itself.

Thank you, Min, for agreeing to share with us your very own Latin American adventure!!! 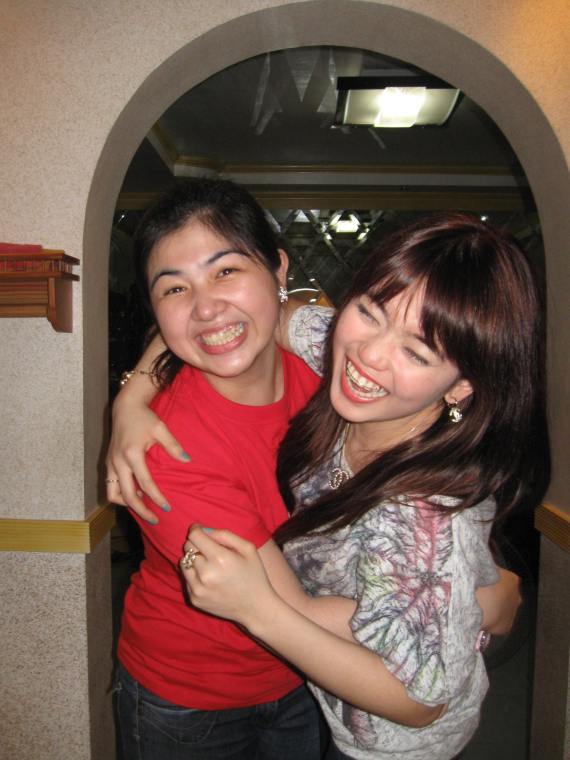 As for you my dear readers, already inspired to SAVE!  SAVE!!  SAVE!!! for your next trip?  Well, hold your horses!  For next month, I’ll be covering the second continent on my list: NORTH AMERICA!

The Lady’s 2012 Blog Project, let’s do this!  See you again on the 12th of February to meet my next featured traveler!!!

3 thoughts on “Traveler of The Month: Minnie And Her Latin American Adventure”