This month’s featured continent is extra special because aside from the fact that I’m six days ahead of schedule (excited kasi!),  you’ve already read it from the title…  I’ll be blogging about my family trip to AUSTRALIA!!!

I’ve already written once about my trip to Australia (you can check it out HERE), but THIS is different from THAT in a sense that there’s a mooore personal touch to THIS.  Ahem! 😛

Anywhooo, I’ll be talking about Sydney and its two suburbs — Parramatta and Westmead.  Of course, I’ll also include the city, some sightseeing here and there, and even some souvenirs!  Haha!  (Tip: click on some of the pictures/links I’ve provided to get tons of FACTS!!!)

So in alphabetical order, let me share with you some of the places we’ve been to in Sydney: 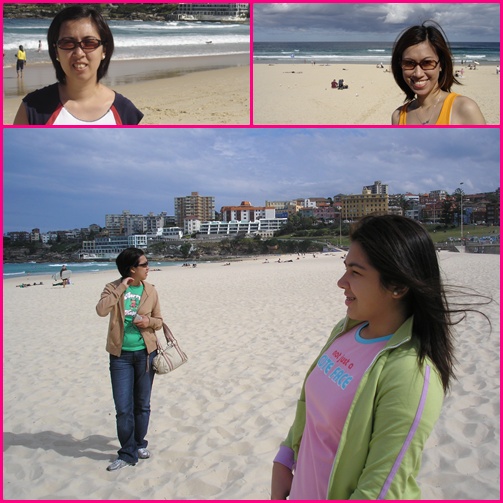 Ahhh.  THE beach just across the street.  I remember being ALL SMILES while at this beach because aside from the fact that it’s a beach right in the middle of the road, there were also A LOT of *ehem, ehem* alam niyo na…  mga “HELLO,” mates!  Think Hugh Jackman — in “plural” form!  Wahahahaha!  But seriously,  I may be living in an archipelagic country, but I still need to travel a couple of hours from the city just to see a SIGHT like Bondi Beach.  Well, depende nalang kung game kayong mag-beachin’ sa Manila Bay!  FAIL!

Oh dahhh-ling!  This is Darling Harbour.  If my memory serves me right, you’ll have to pass through this place in order to get to the Sydney Aquarium…

Isang napaka-lamig na kweba!  But still, this is spelunking at its BEST!!! 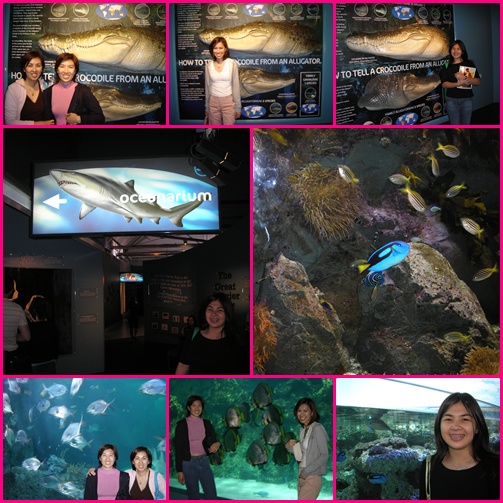 Have you watched the animated movie Finding Nemo?  Wala lang.  Baka kasi hindi niyo pa napapanood, eh ang cute kaya nina Nemo at Dory — and they’re exactly what you can find in the Sydney Aquarium.  Plus their friendsss!

One of the malls I frequented during my short-but-sweet stay in Sydney — Westfield — is located in this suburb.  Kaya pa’no ba ‘yan…  SHOPPING TIME!!! 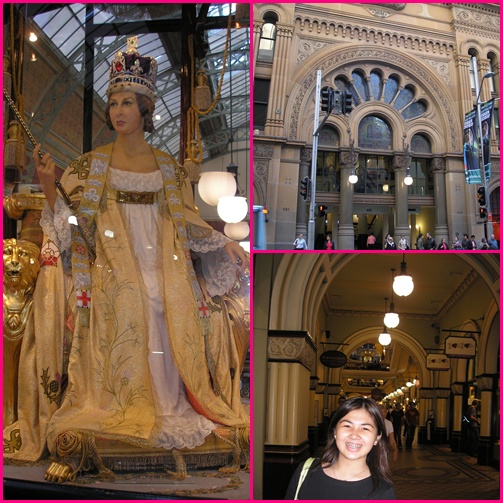 On a more serious note, the Queen Victoria Building is actually a MALL!  Yeheesss.  Built in the late 19th century.  Believe it or not. 😉

If you’re fond of watching New Year countdowns on TV, I bet the Sydney Harbour Bridge is no stranger to you!  Lagi ba naman kasi mauna mag-celebrate ng New Year ang Land Down Under!  (Read: three hours ahead of the rest of the world!  Astiiig!) 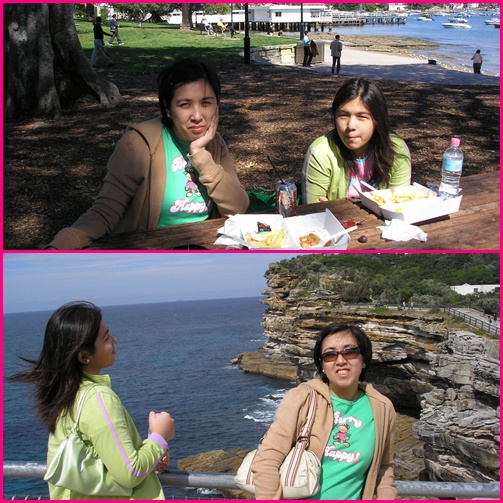 Two words: FISH and CHIPS!!!  Wahahahaha!  Anyway, this place may share a name with a famous American clothing retailer, but the experience you’ll get when you visit it is 100% Aussie!  Just take a closer look at the wind blowing through my hair!  F na F lang ng lola niyooo! =)) 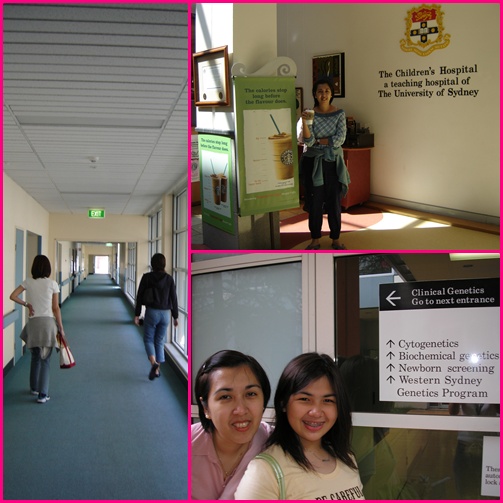 The Children’s Hospital at Westmead is actually a teaching hospital of the University of Sydney — and this was where one of my pediatrician sisters studied her sub-specialty in Clinical Genetics.  IDOL!!! 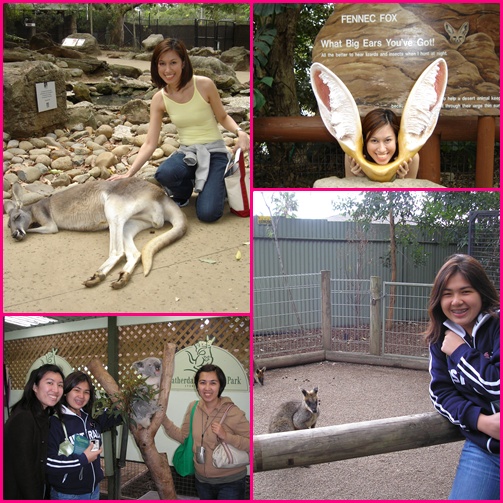 We went to two different zoos: Taronga Zoo and Featherdale Wildlife Park (located in Doonside).  But due to the fact that this post’s already photo heavy, I’ll just show you some of the most popular animals that come to mind once you think of “Australia!” 😉  You name it, Australia’s got the cutest and most peculiar animals!

Kangaroos.  Koalas.  Tasmanian devils.  Wombats (which by the way was a childhood nickname of Prince William!  Uyyy, trivia!).  ETCETERA. 🙂

Here are more memorable shots from my Australian trip:

love the “atmosphere” of their train stations! 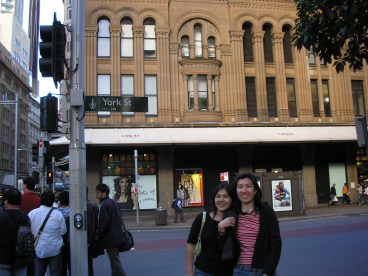 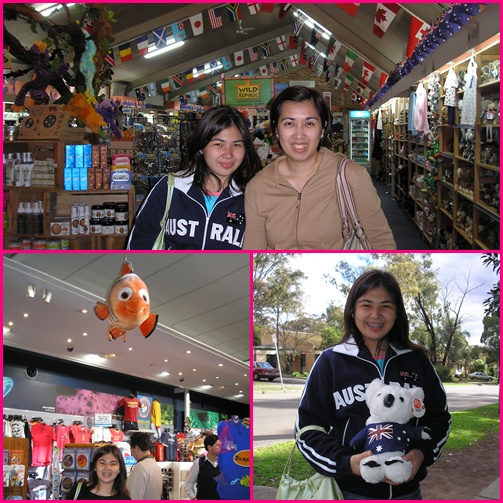 Like what I’ve said before, just like the United Kingdom, Australia has a special place in my heart.  Besides, I think you’re nuts to pass up an opportunity to travel to a CONTINENT-slash-COUNTRY!  Actually, passing up ANY chance to travel makes you nutty-nut-nuts!!!  Harharhar!

Anyway…  speaking of the United Kingdom, you wouldn’t want to pass up the opportunity to read my next featured continent for it’s a continent that everybody — and I don’t care if I’m overgeneralizing here — wants to visit at least once in their lives!  Yes, I’m talking about the capital “E.”

“E” that stands for EUROPE, baby!  Even I… am excited for this — not just because of the continent, but also because of my featured traveler!  So see you again on April 12th!!!

One thought on “Travelers of The Month: The Chiong Girls in The Land Down Under”