You’ve seen the title.  THIS is already a third attempt to compile a list of not just “the most this, the most that” kind of men, but a combination of everything: talent, looks, fortune, brawn, and the most important of all — brains!  Combine them all and I believe that’s the true definition of “HOT!”  (Sorry, Paris.)

Of course, these are just some of the popular ones.  So for those who make the cut IN REAL LIFE, cheer up!  And of course, keep it up!  Hahaha!

But yeah, I gotta start naming names sooner or later, so here are they are:

THE HOTTIES FROM FARAWAY LANDS

This British-Chinese VJ-slash-model-slash-host’s love for music can be traced back to his university years.  After all, he graduated with a degree in Commercial Music from the University of Westminster in London!  Currently,  you can catch him on E! News Asia as he delivers the latest AND hottest celebrity news straight from your TV screens.  No doubt he’s dubbed as Asia’s “Ryan Seacrest.”  Idol-worthy, indeed.

I came to know of his existence thanks to his family’s reality show: Gene Simmons Family Jewels.  Having said that, YES, he’s the son of Gene Simmons (from the rock band Kiss).  But aside from having a famous rock star father, Nick‘s famous in his own right too!  He graduated with a degree in English Literature from Pitzer College in California and according to Wikipedia, he’s “a comic book writer, musician, and voice over actor.”  Yeah, well, you should’ve heard him sing during his parents’ wedding on their reality show.  The guy CAN sing!  Heck, hearing him talk is already music to my ears!  Last but not least, he’s funny!  Now, now.  You can never go wrong with humor, can you? 😛

He may be born in Hong Kong, but he’s currently residing in Singapore.  You might’ve spotted him at some high-profile events, but I first set eyes on this British model/host on AXN’s Sony Style.  Of course, he also holds a degree in Corporate Communication — with honors!  And if that’s not enough, I believe you can still catch him on Cash Cab Asia (not to mention listen to his adorable British accent!) 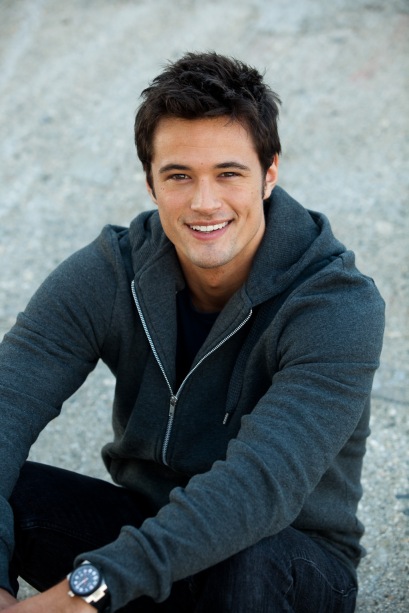 The “small screen” may be his current specialty, but I don’t doubt that he has what it takes to be the lead on a “bigger” screen someday.  But while we’re still waiting for that to happen, watch him on Jane by Design.  Trust me, you won’t be able to get enough of that smile AND those dimples! 🙂

Fresh from the 2012 London Olympics!  Aside from graduating with a degree in Sport Management from the University of Florida, this Olympian already has several medals to his name!  And even though the swimming portion of the current Olympics will soon end, this Olympian’s not yet done collecting ’em!  Talk about a “gold” rush!  Haha!

Tom Cruise?  Naaah!  There’s more to Colin than just being an actor and former model.  He actually hold’s a pre-med course from the University of Iowa and paying for med school was the only reason why he got into modeling in the first place (at least that’s what Wikipedia says!  Hahaha!).  Not to worry, though.  He may have given up his dream of being a doctor, but he sure played one very hot lawyer in the movie Something Borrowed!  How’s that for a career change?! 😀 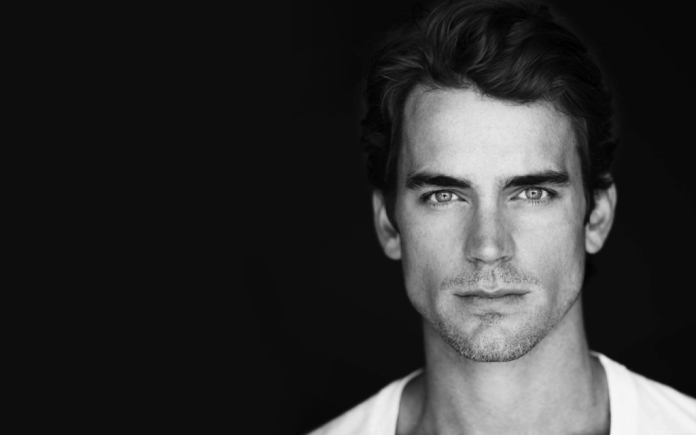 Let’s drop the bomb right away: he’s gay.  Not that there’s anything wrong with that, but I’ve to admit that I was surprised when I first found out!  But moving on, he still earns a spot in this list because aside from graduating with a degree in Fine Arts from Carnegie Mellon University, he and his partner also father three sons (through a surrogate).  Now that’s what you call BOMER diggity! 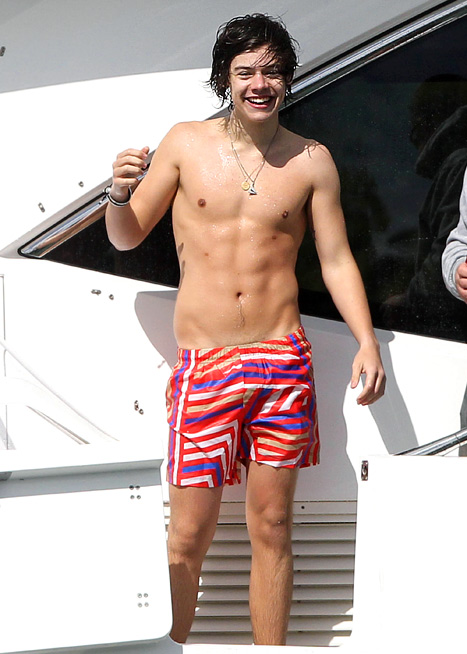 There are simply no words for this man.  How can you not include the god of thunder in this list?  Well, that’s just it.  You cannot not include him!  And since we’re already used to seeing those rock hard abs and bulky arms of his, I’ll leave you with this picture.  After all, it’s not everyday that you get to see an Avenger holding his real-life baby!  *all THORgether now*  Awwww!

…and of course, THE HOTTEST of ’em all:

“Stop boring me and think.  It’s the new sexy.”  The famous character he plays once said on his equally famous TV show.  And I agree.  Brainy, indeed, is the new sexy!  A drama graduate at the University of Manchester, he further trained at the London Academy of Music and Dramatic Art.  And judging from his interviews, the guy’s not just intelligent and talented, I can say that he has tact and respect for women, is a gentleman, and knows how to keep fit too!

And there you go!  Don’t worry if your “hottie” of choice wasn’t included here.  There’s always room for Vol. 4, you know?

One thought on “Hotties from Faraway Lands! (Vol. 3)”