Believe it or not, I started drafting a blog post about my “future” dream trip to the UK waaay back in 2011. Back then, it was blank (how could I write? I haven’t even been there yet!) and it was titled “It’s been a long time coming…” Haha. It’s not surprising, though, because as early as age 7, I’ve already dreamed of going to the UK. Some dream of having the ultimate Euro trip (traveling to countries covered by the Schengen visa), but me, though I still want to do that, my priority has always been the United Kingdom of Great Britain and Northern Ireland through and through! So if you’re wondering why I spent almost half a month in the UK (to be honest, bitin pa nga!) and didn’t go to other European countries (with the exception of the Republic of Ireland), then obviously we’re not really close. Wahahahaha! Simply put that those who really know me know that the UK has always been the apple of my “travel” eye and if there’s anyone who deserves to go there, that’s me! me!! me!!! Pag-agawan na ng iba ang France, Spain, etc. Basta ang UK, sa’kin at sa’kin lamang!!! Lakas lang maka-#Brexit noh?! Mwahahahahaha! But yes, as early as age 7, I claimed it, then I finally went, and I sure as heck “conquered” not just the United Kingdom, but also Ireland! This is the very draft I started almost five years ago, and I’m so happy I’m now finally able to click “publish”!!! 😀

So the UK and I. The “I” can literally mean ME, but it can also refer to “Ireland.” 😛 You see, waaay back in history (even before Magellan landed in the Philippines! Haha!), there was no United Kingdom — they were “divided” kingdoms. Back then, England, Ireland, Scotland, and Wales were all independent states (or “kingdoms,” headed by monarchs). I’m not going to lecture you about their history per se, but let’s just say that somewhere along the way, the four became “united” into one country — hence the United Kingdom. BUT somewhere along the way again, Ireland became divided, and so now there’s Northern Ireland (which is part of the UK; Belfast is its capital) and there’s the Republic of Ireland (which is an independent country and requires a different visa; Dublin is its capital).

So technically, I’ve been to only two countries: the UK and Ireland. But trust me, if you’ve been there, you can easily distinguish the different characteristics of each “kingdom” that it’s not fair to write about the UK as a single country. (Plus! A week after I left, #Brexit happened. Go figure.) 😉

Now that you know that, you can further understand why I’ll be writing about England, Scotland, and Ireland separately — and why I still have more reasons to go back: I still haven’t been to Northern Ireland and Wales! Told yah, half a month wasn’t enough for the UK alone! Tapos ine-expect pa ng iba diyan na pumunta ako sa ibang European countries?! Kayo kaya ang pumunta at gumastos! ‘Nuff said. Haha!

Anywaaay, here’s a summary of the things you’ll be reading on this blog in the next few months (monthsss talaga! HA HA HA):

Did you know that this is actually called the Elizabeth Tower (prior to 2012, the Clock Tower)? Big Ben refers to the bell of the clock but not the tower itself. 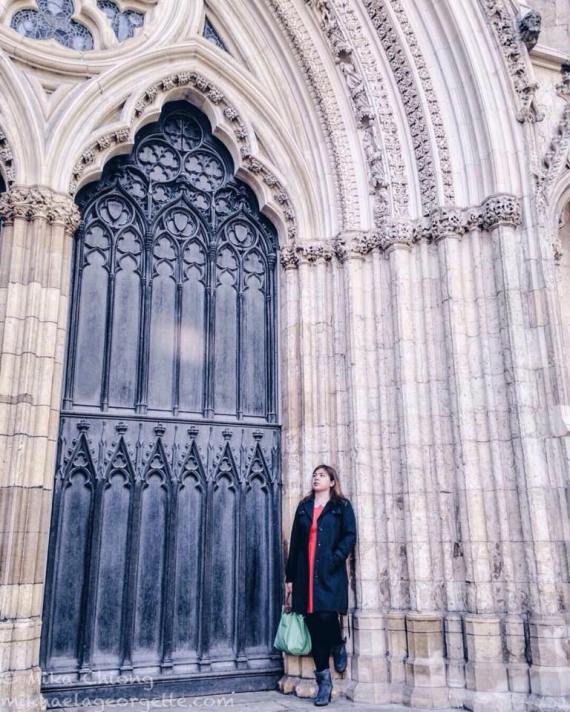 Trivia: some scenes from the Harry Potter movies were shot here at Yorkminster! 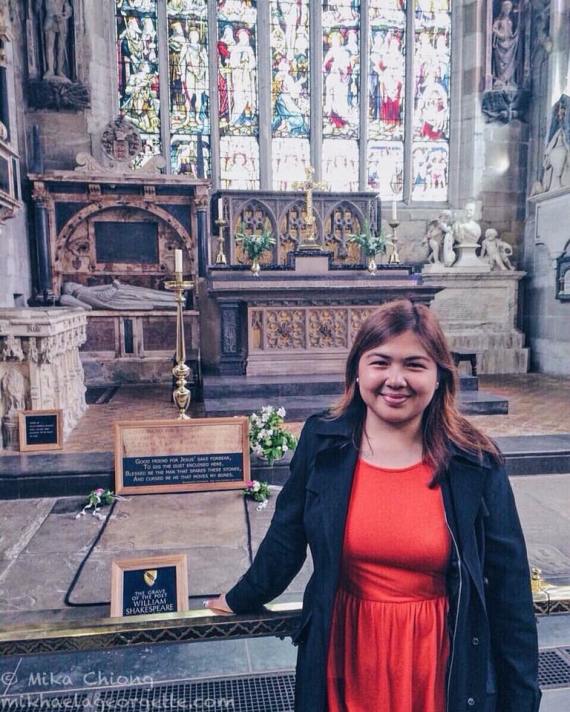 That’s the grave of William Shakespeare, one of the greatest writers of all time lang naman. 😛

One UNESCO World Heritage Site off my bucket list, more to gooo! #Stonehenge

One of the Roman baths (guess you know where the place’s name came from! haha).

Mary, Queen of Scots sure was lucky to have this view when she was still alive! 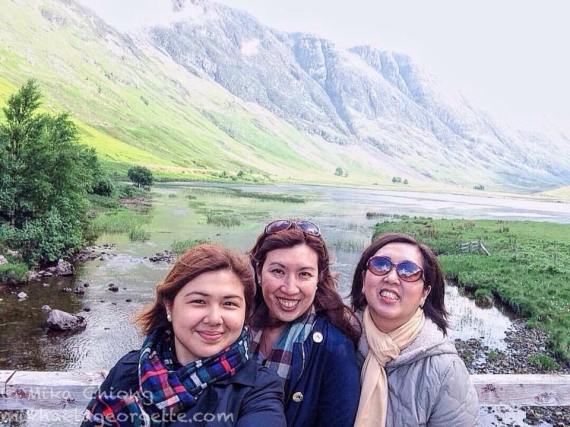 One word: BREATHTAKING! (This was also where we passed to go to Loch Ness…) 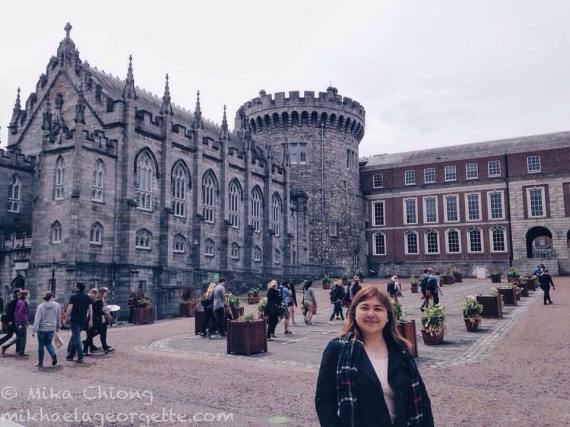 The Cliffs of Moher

Ever heard of the lyrics, “where the fields are green, to see you once again… #mylove”??? THEY WERE RIGHT! Hahaha!

And this was just a teaser, so stay tuned for more!
Besides, when it comes to the UK and me, mahaba-habang usapan lagi yun noh!!!