My dream to visit my “dream” continent, Europe, was planted in my heart I think a decade ago. Since then, I’ve been there three times — in three consecutive years nonetheless! God, indeed, is faithful!!! 🙂

In 2016, I traveled to my ultimate dream destination, The United Kingdom of Great Britain and Northern Ireland (with a bonus trip to the Republic of Ireland).

In 2017, I was privileged to visit Central/parts of Eastern Europe (Germany, Czech Republic, Slovakia, Hungary, and Austria), and I knew then that I wanted to see more of the EU!!

This year, 2018, I went on a Greco-Roman adventure — fulfilling my dream to visit the heart of my Catholic faith: The Vatican ❤

It has been a little over a month (time flies fast!) since I came back from this memorable experience. I have a feeling that my next Euro trip won’t be as soon as the previous ones (priorities are changing! *ehem, ehem*), but I’ll definitely be back! Europe is such a great continent, and one of the things I love about it is that each region offers a different experience!

And since I know it’ll take some time before I get to explore another European region (Nordic countries, anyone? Haha!), allow me to relive and savor my latest adventure through this photo blog.

For this Greco-Roman adventure, I went to Greece, a side trip to Turkey, then on to Italy and the Vatican.

So, where exactly did I go in the “Greco” part of this adventure? 😉

-where I saw remnants of Classical Greece and then some 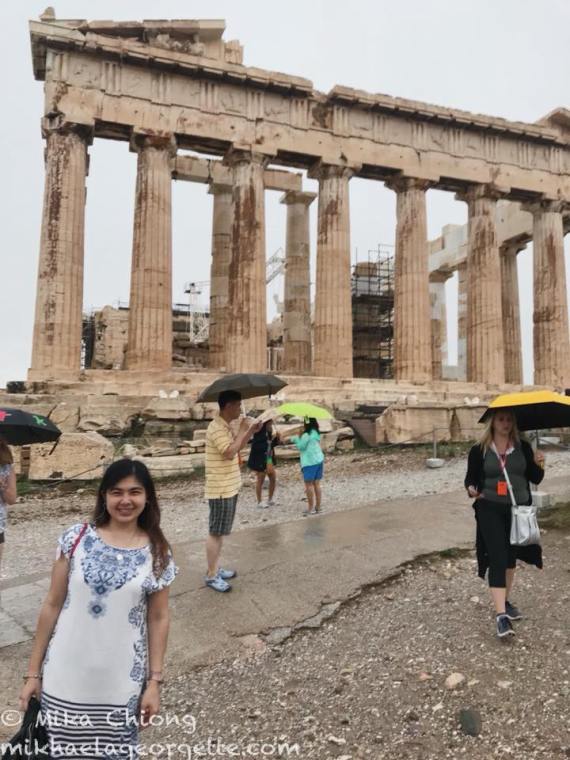 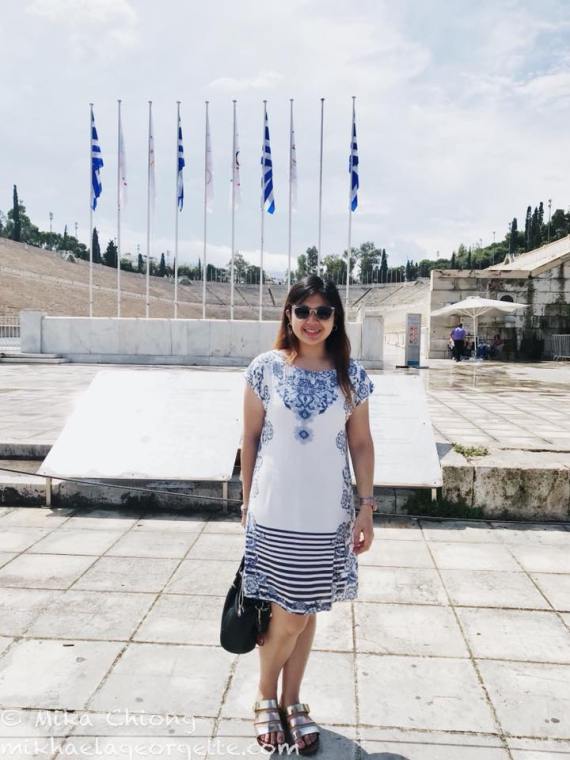 en route the Oracle of Delphi

it was raining, but that definitely didn’t stop us from exploring this historical place! 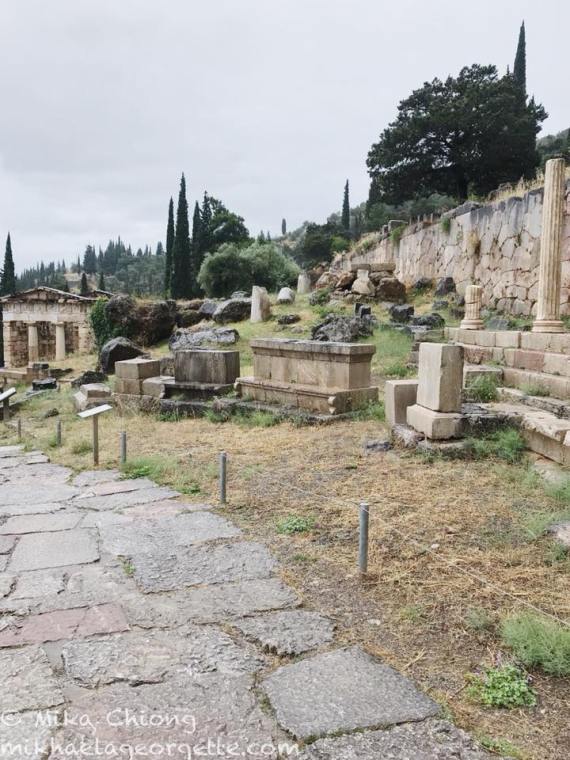 at a monastery on a hill 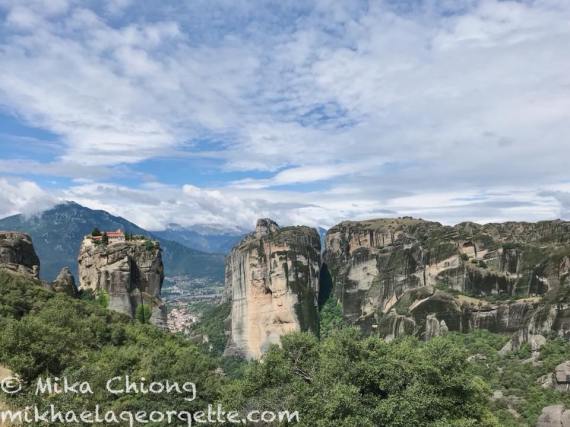 -my favorite part of Greece! I want to go back here with the love of my life, hehehe 😉 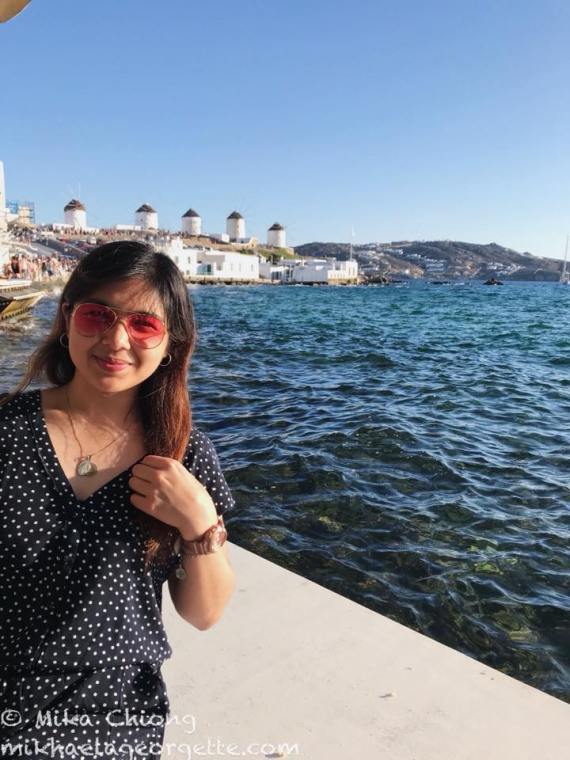 with the famous windmills at the back

at the famous Little Venice 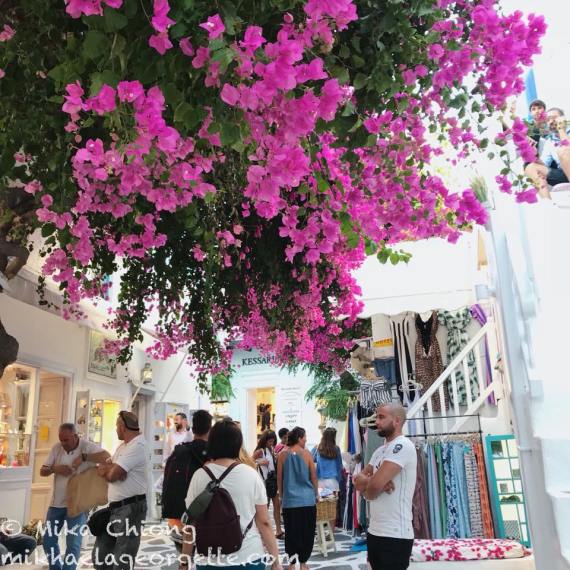 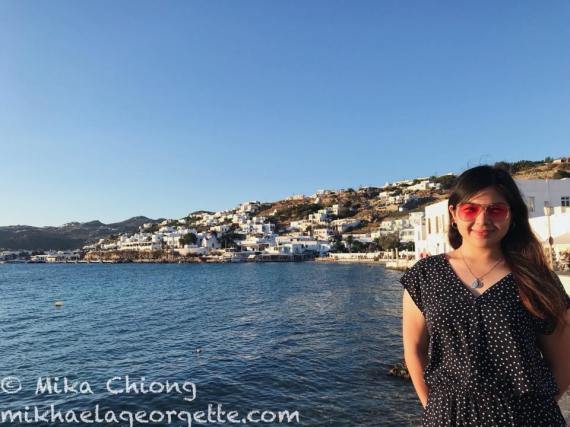 -where I saw the cave where St. John wrote the book of Revelation (no photo, though, because it wasn’t allowed! More info here) 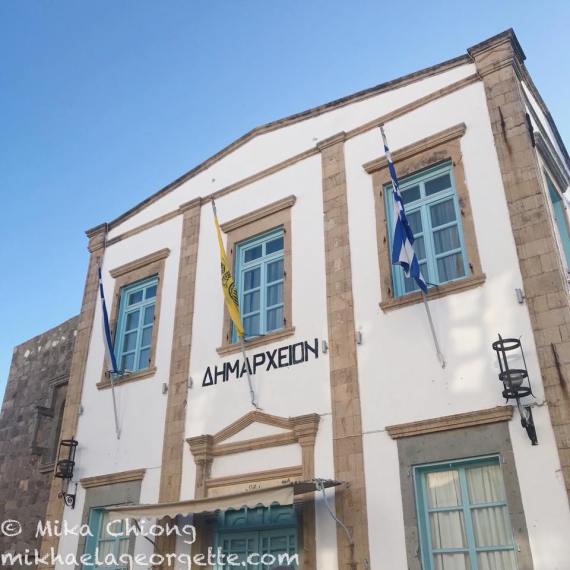 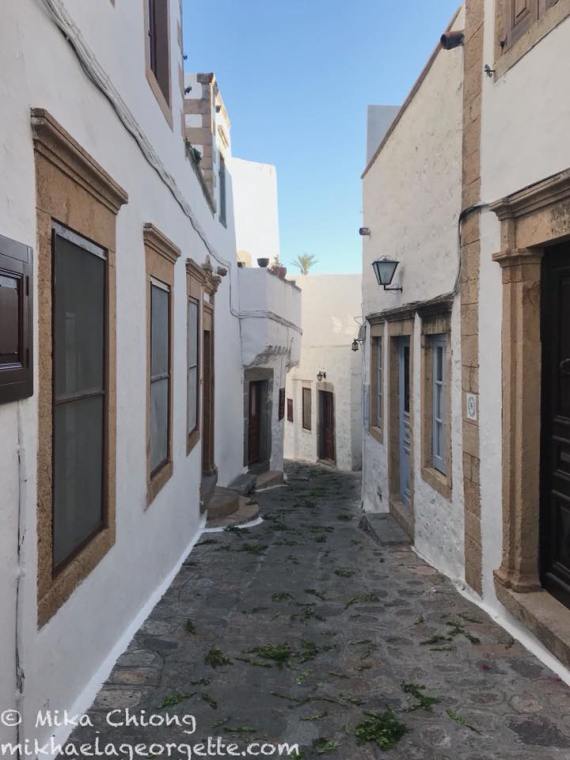 -where I learned about the ancient Minoans (even the Parthenon was built at least after a century since the Minoan civilization!) 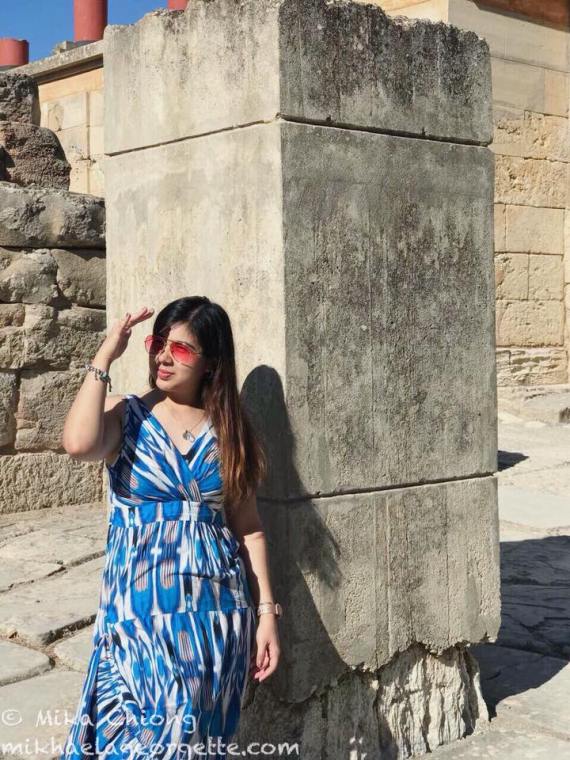 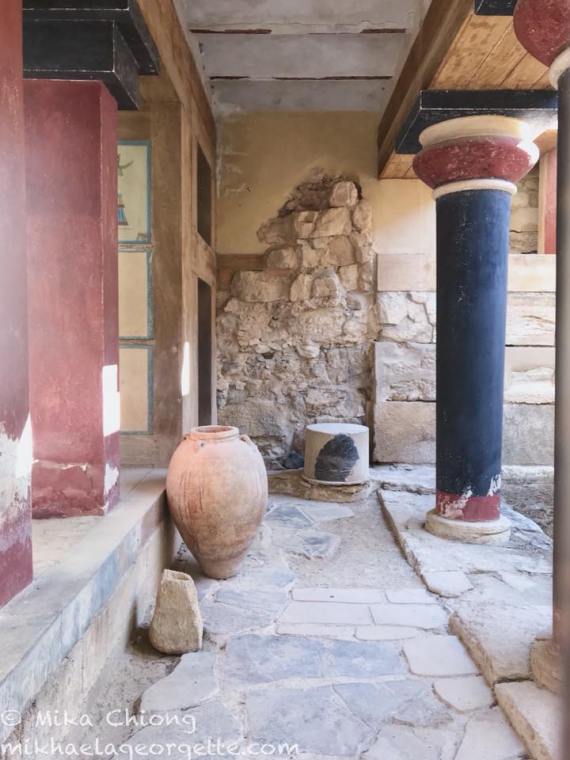 one of the blue domes of the Greek Orthodox churches 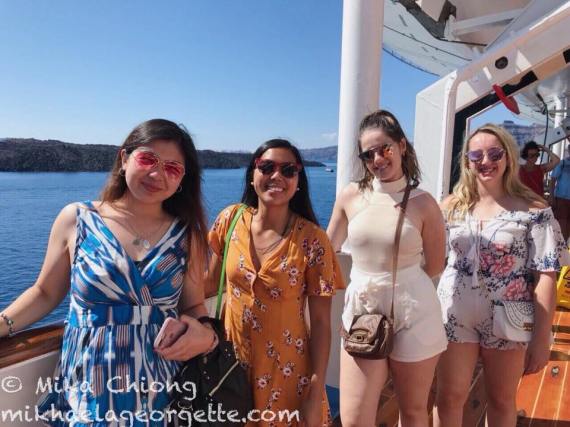 “Sisterhood of the Traveling Pants 3,” anyone? Haha! (Shout-out to my friends Nicole, Tanya, and Bec!) 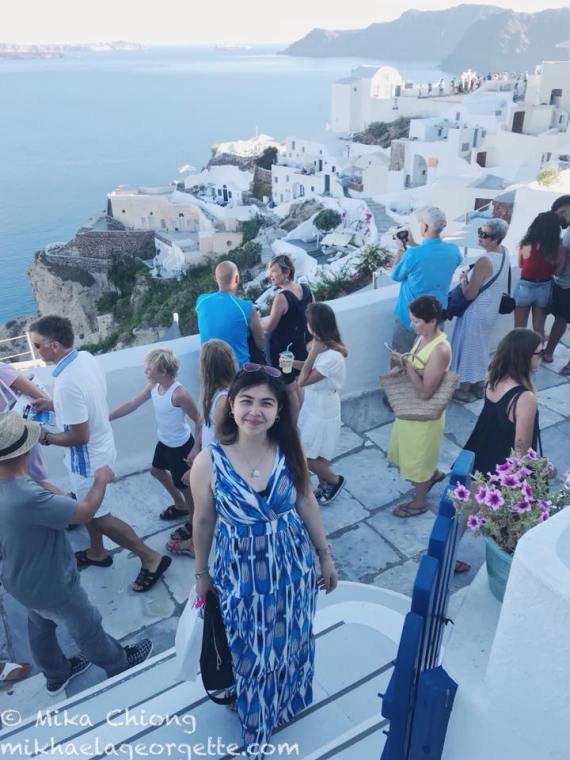 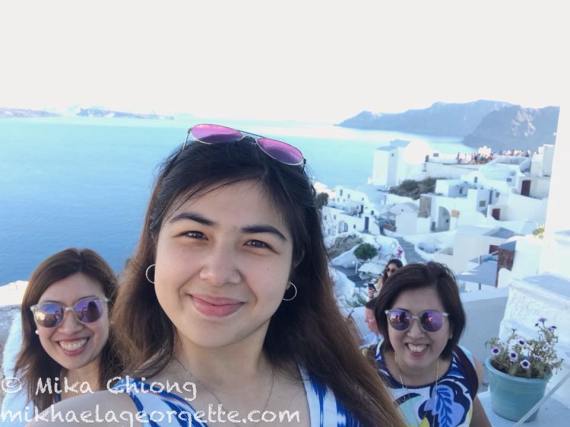 -where I think Aladdin got his magic carpet! CHAAAR haha 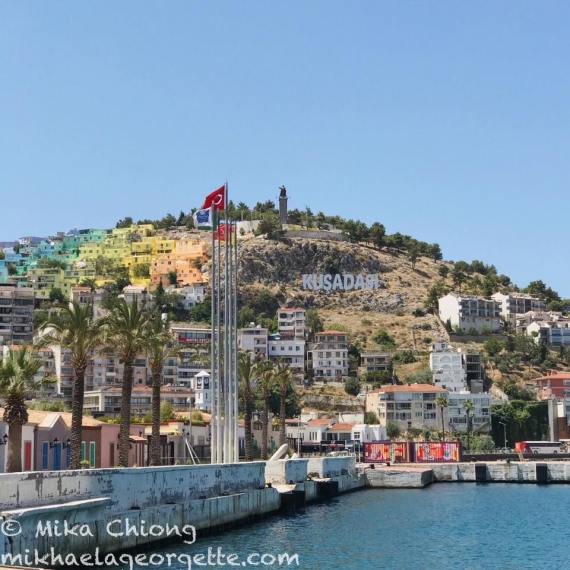 -where I walked on the same grounds as St. Paul when he was preaching to — you guessed it — the Ephesians! 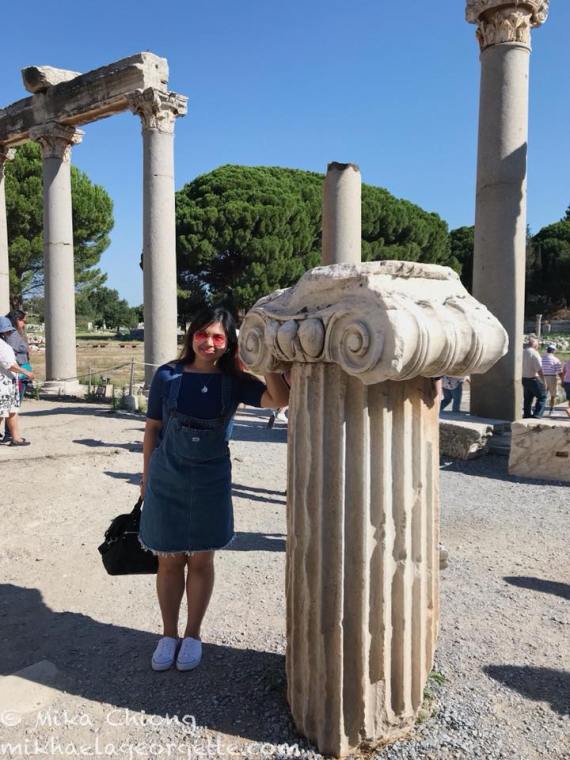 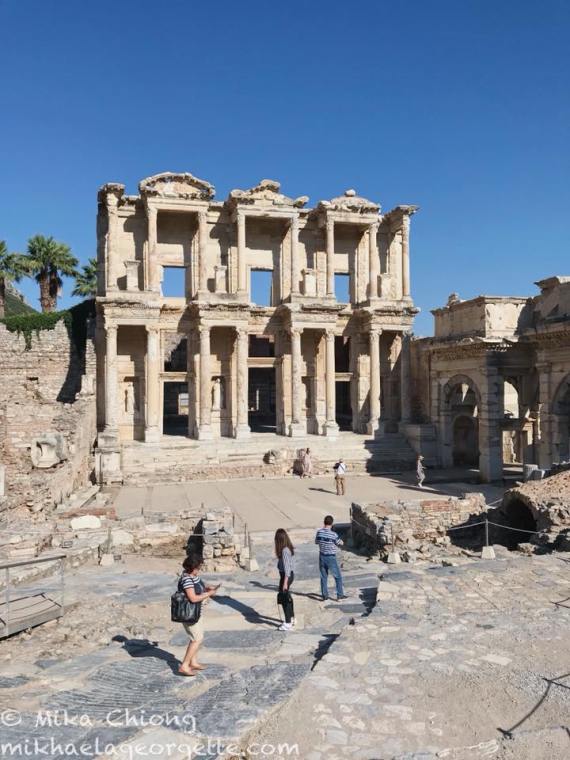 ruins of the library of Celsus

Next stop on this photo blog series: ITALY! Ciao!

One thought on “Euro Trip 2018 Highlights: Greece (and Turkey)”