One of my sisters works for one of the country’s top real estate companies, Ayala Land, Inc. (ALI) 😉  And last Friday, September 30, 2011, my family and I were able to “visit” China, India, Spain, Vietnam, and The United States of America as ALI celebrated their 23rd Anniversary at the World Trade Center Manila entitled, “Around the World in One Day (ALI Family Day)” 😀 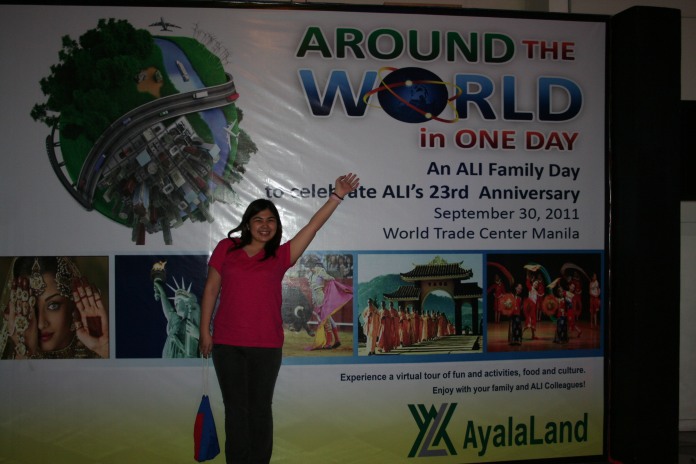 The entire thing was so “karir” na kulang na lang ay maging totohanan na!  Hahaha!  Anyway, for each booth, there were several things you could do: create some arts and crafts, eat a food family platter, try the photo booth, etc.  PLUS the performances!  I especially loved the U.S.A. performance because I was able to watch the killer moves of The UP Pep Squad!  Niiice! 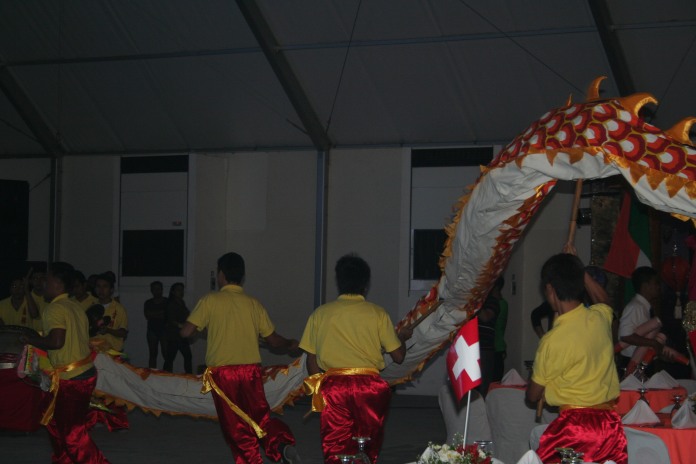 Too bad I wasn’t able to take a photo of the Spanish booth, but I can remember that they served lots and lots of ENSAYMADA there!  Yuuum!

The United States of America

posing beside my new friend, The Statue of Liberty! 😛

…and a special performance by this year’s UAAP Cheerdance Competition Champion, The University of the Philippines’ Pep Squad! 😉 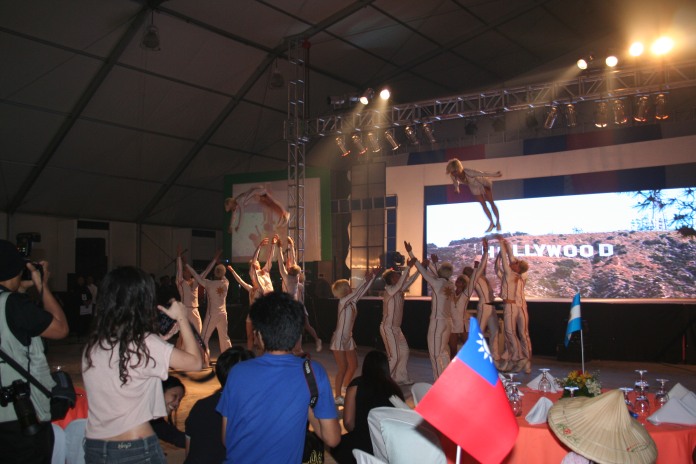 The U.K. may not be included, but Mr. Bean was present and I sure didn’t forget about my friend (Union) Jack!  My golly, it’s like he’s following me wherever I go!  Not that I’m complaining, thank you very much. 😀 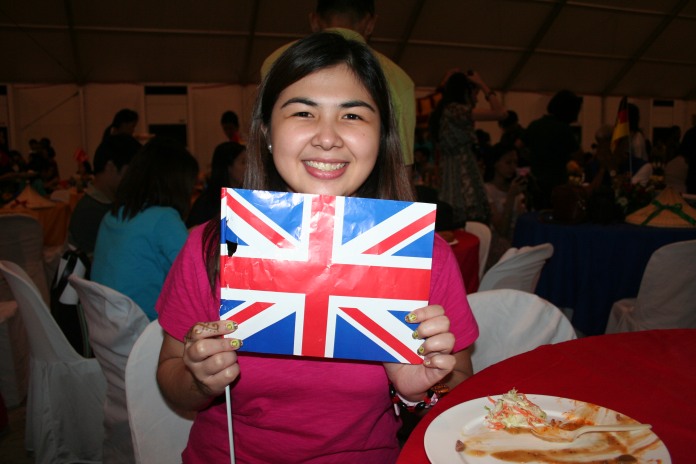 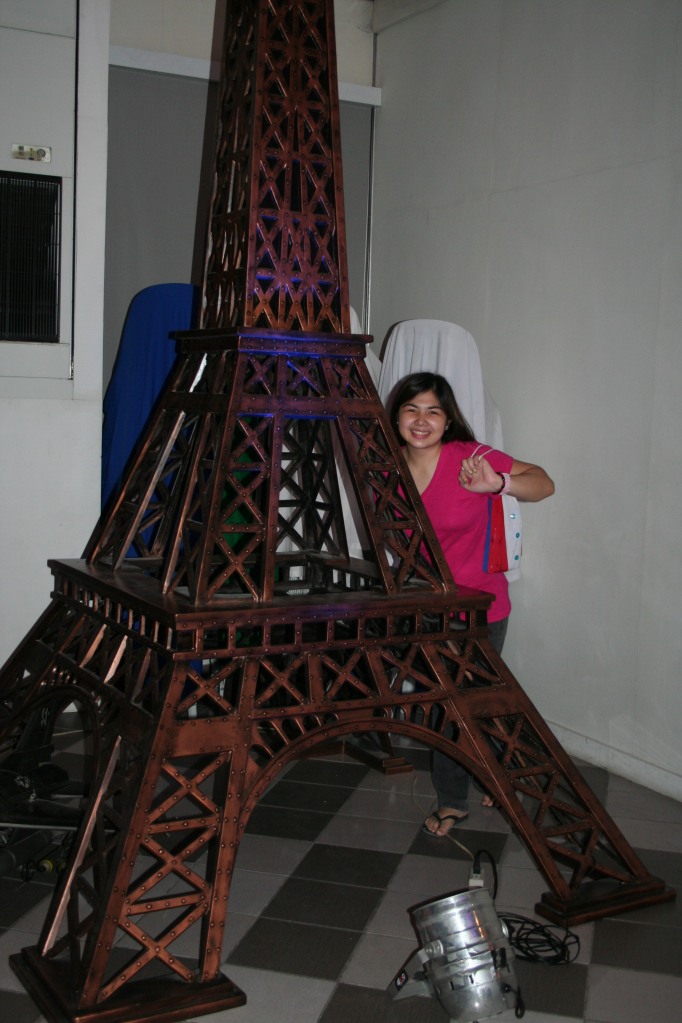 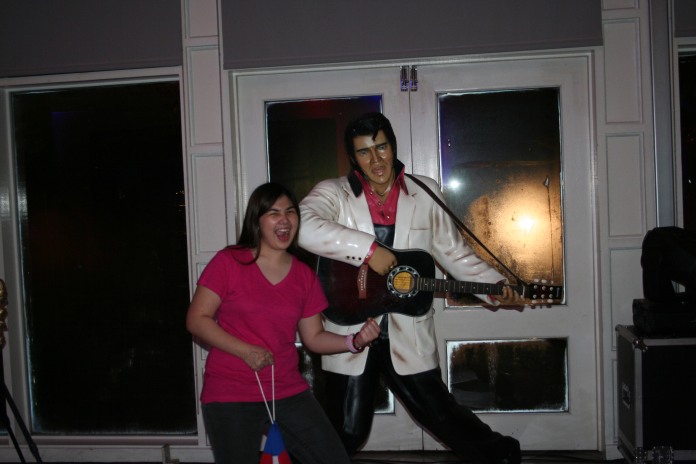 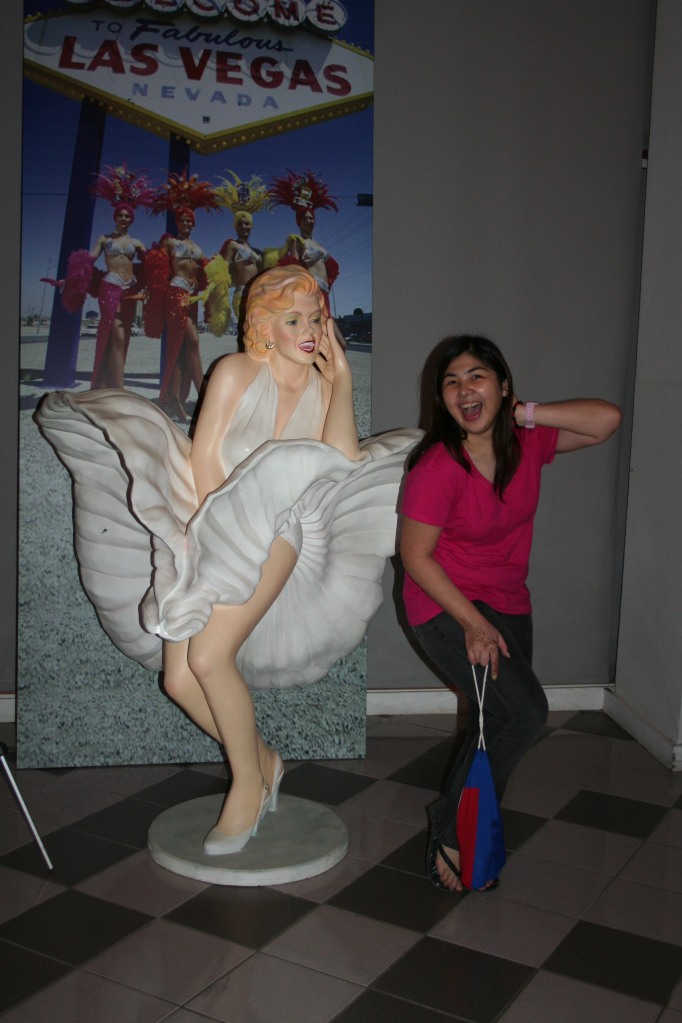 But at the end of the day, of course nothing beats being with THY family, and bonding over one satisfying meal!  Awww! 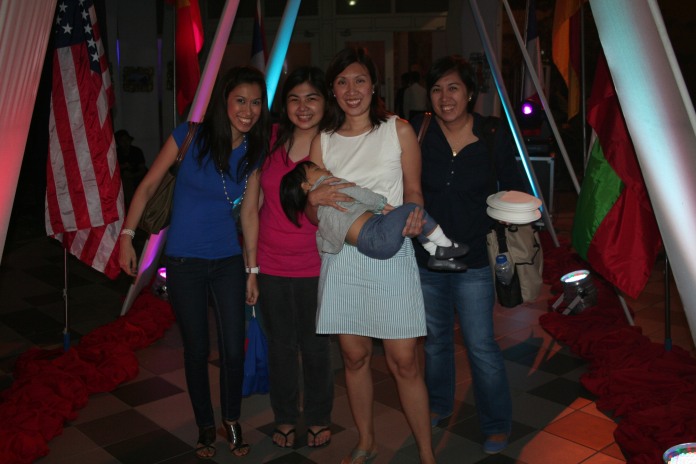 BONUS: Here are some pictures of my niece Lila during our family dinner — at isa lang ang masasabi ko: DEFINE HAPPINESS! 😀